The news regularly highlights institutional and individual acts of racism. But these reports don’t only reveal the persistence of racism but a shallow understanding of it. Unearthing the pillars of implicit bias and socialization increases the likelihood of navigating conversations about racism successfully. In this interactive talk Ryan Saville develops a biblical theology of socialization and implicit bias. Examining what happens when we neither see nor acknowledge it and how does the Bible help us to undo our implicit bias? 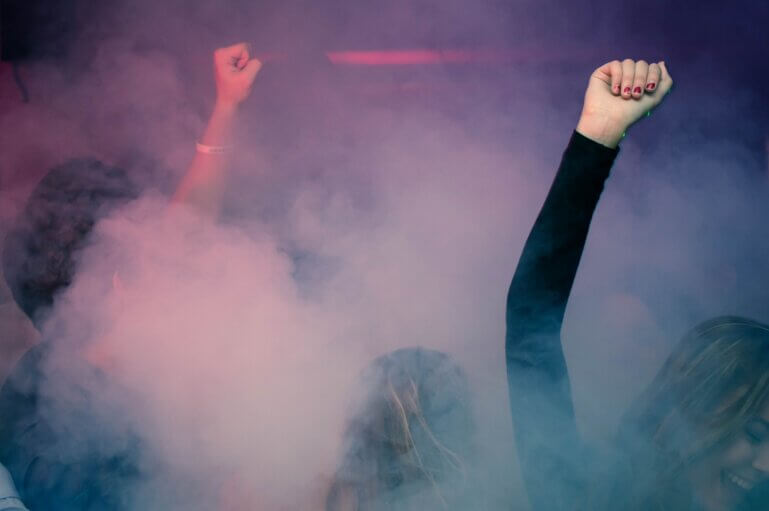 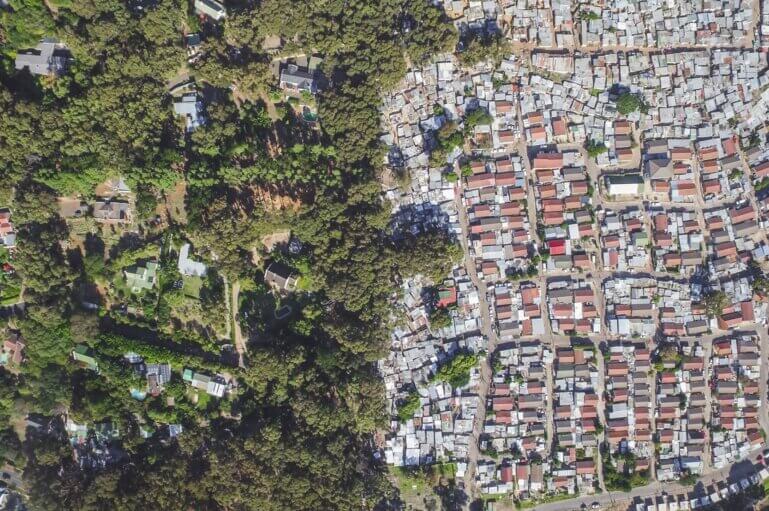 One afternoon my children and I drove past a school where the students coming out and parents waiting were overwhelmingly white. Less than a kilometre away, on the same street, we drove past another school, where the students and parents were only black or coloured. My son noticed this and asked me why there was such a different picture outside these two schools, so close and yet so far.

Another day we went to collect something from a huge house in a wealthy suburb of Cape Town. When we arrived at the gate, an older black man met us and led us in to collect the items. I assumed (correctly) that he was the caretaker of the property, but on the way home my daughter said: “that man is so lucky to have such a big house and garden”. I was struck that her assumption was that the property belonged to him. And I felt ashamed about my assumption, even though it was correct. 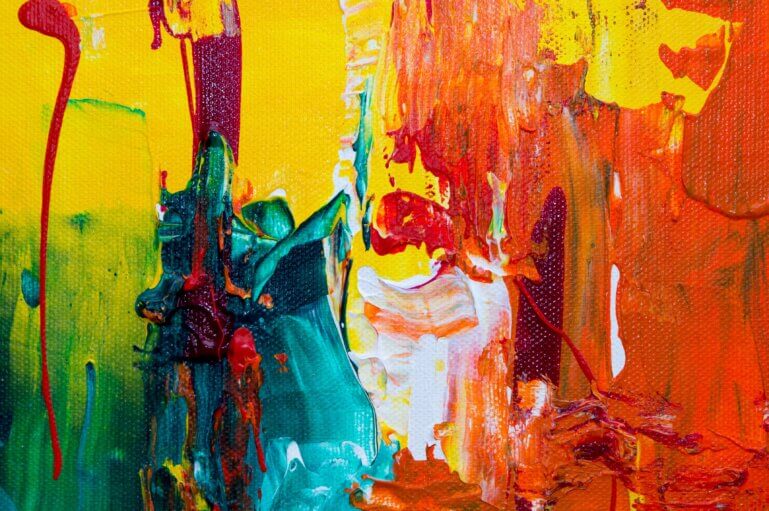 The Context In recent decades there has been a strong reaction against apartheid ideology in white South African churches. While apartheid ideology affirmed the superiority of white people and the separation of ethnic groups, because they are essentially different, white churches today (ones started and led largely by white people) hasten to affirm the opposite…. 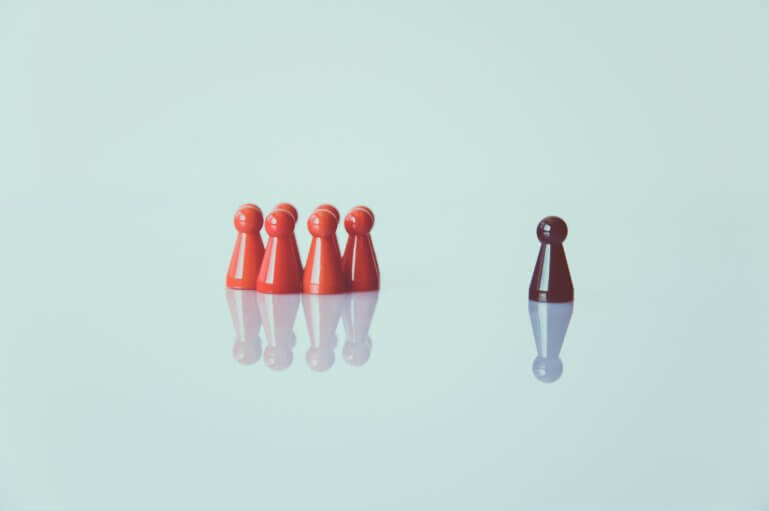 Oneness and Solidarity: A Conversation on Unity, Recognition, and Allyship

Isiphambano recently took part in a panel discussion at the Collide Conference 2020. Join Ayanda Nxusani, Jeremy Koeries, and David Cloete as they discuss what is racism, what does it mean to be reconciled and one in Christ and how can white Christians practice allyship with their black brothers and sisters in Christ? 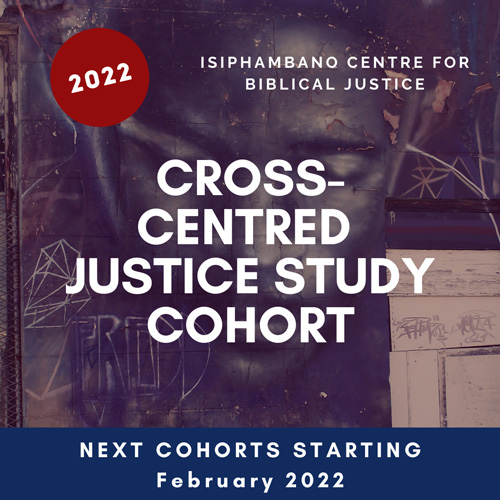 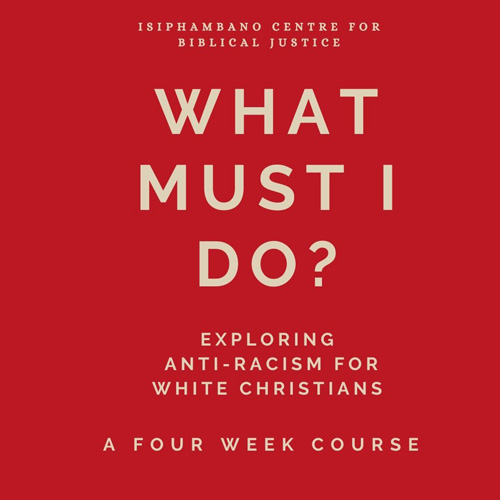 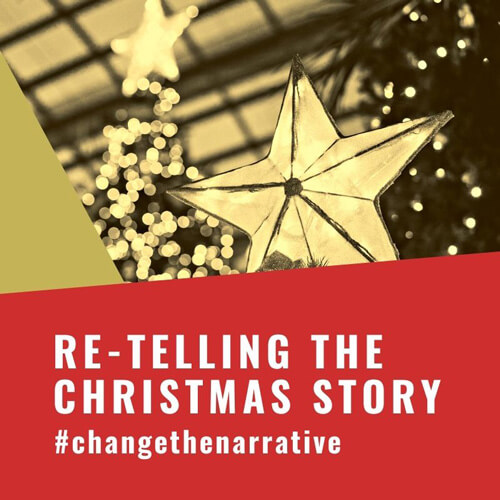