In recent decades there has been a strong reaction against apartheid ideology in white South African churches. While apartheid ideology affirmed the superiority of white people and the separation of ethnic groups, because they are essentially different, white churches today (ones started and led largely by white people) hasten to affirm the opposite. They now assume that churches should be multi-ethnic, that everyone is essentially the same, and that everyone is valued equally before God.

As a white person living in South Africa, I have been grappling with this past and the current responses to it.  Therefore, I am writing this to white Christians; to share some of my thoughts and participate in the ongoing conversation around diversity and the church. I have begun to think that the extreme post-apartheid shift away from racial difference has created an inability to see cultural differences, crippling the ability of the church to effectively work for reconciliation and unity in diversity. I believe that the efforts of white churches to end this are self-defeating as they assume Western standards as the basis of unity.

Everyone is Equal Before God But We Are Not the Same:

The current approach to reconciliation is well summed up in an analogy I heard from a white person; The church is like a piano – when every key is perfectly in tune with a tuner, they are perfectly in tune with each other. Christ is the tuner and we are the various keys. There is diversity as we play different notes, however, when united with Christ, we are united together in harmony. While containing some truth, this analogy disregards the reality of humans as cultural beings. The way we relate to God and each other is rooted in our cultures. Everyone is equal before God, but we are not all the same.

Different cultural groups can inhabit very different worlds as they have different values, languages, ways of knowing, beliefs about how reality works, and ways of behaving in different situations. While we, Westerners, speak about cultural diversity, we often display an ignorance of the actual differences between ethnic groups, assuming everyone is like us because our culture is dominant and rarely challenged. In fact, in my experience, many Westerners do not think they have a culture – their culture is “just the way things are” or “the way things should be”.

The Normalising of Western Church:

For example, white churches which are racially diverse still assumed that Western practices are natural for everyone. Worship songs may be sung in African languages, but they still follow Western musical styles. Sermons are often very intellectual and draw exclusively on Western movies and books for illustrations. Dancing is rare and rather embarrassing. Churches are administered according to Western secular standards of efficiency and ‘good governance’. The list continues, from styles of prayer to what “socials” look like. I have often seen that this causes non-Western members to struggle understanding or relating  to certain elements of church, and cause them to feel uncomfortable and alienated. Unlike Westerners, they are made well aware of the features of their cultures, as these are consistently marginalised and silenced.

I do not mean to demonise Western Christians. I am convinced most are unaware of the realities of cultural disparity and Western hegemony. Additionally, I am uncertain whether it is possible to have a community without a hegemonic culture (as much as our theological convictions may desire real equality). I cannot think of a community without one. The real question is how we respond to this fact. It surely challenges the above piano analogy, as it turns out, the Christ with whom we are called to be united tends to be the Christ of Western theological traditions and Western religious expressions (in the English language). Again, I am not saying Western culture is illegitimate, but rather that trying to achieve genuine inter-cultural reconciliation using Western culture as the standard for unity is contradictory and self-defeating.

Where does this leave us? It seems clear to me what the Christ-like approach should be. While African people may choose to adopt elements of Western culture, it is not loving to continuously let their cultures remain marginalised, and impose Western culture as the norm for Christians in our churches. This does not allow Africans to be fully human in white church spaces as they default to suppressing their culture, and learn to be competent in Western language, theology, ways of worshipping etc. Allowing this repeats the injustice of racism, where whiteness is viewed as ‘the good’ that people of colour have to try and live up to.  It also reinforces the dominance of Western culture and the inferiority of African cultures.

The model Christ gives is opposite to our human wisdom. He had all authority and all supremacy, yet “he made himself nothing by taking the very nature of a servant, being made in human likeness. And being found in appearance as a man, he humbled himself by becoming obedient to death — even death on a cross!” (Philippians 2:7-8 NIV).

This is the way forward for white churches and Western Christians in South Africa – incarnational love. This requires meeting African Christians on their cultural terms instead of making them come to us on ours.

I believe the key to this is learning the African languages of people who are in our communities or near them ​- we cannot expect to understand someone’s culture without a deep knowledge of their language. As long as we are using English, we are confined to using Western concepts and categories that will not be able to convey how Africans understand their own cultures. We will continue to be ignorant of African culture and dismiss it when it goes against Western values and ways of thinking. But, if we humbly meet Africans on their terms and their spaces, learning their languages and cultures, we can start discovering with them how to make space for their expression in white churches. When Africans can start to bring their whole selves into white spaces and participate as equals in church life, there is the opportunity for real unity in real diversity.

However, first we need to realise that the dominance of Western cultures tends to exclude Africans and convey the message that they are less valued, like second class citizens in the kingdom of God. We need to realise that this is not merely symbolic but affects our ability to be reconciled with each other and conformed to the likeness of the Lord Jesus. We need to have the types of friendships with African people that allow us to hear honestly what their experiences are in white churches. And then, only out of love for our brothers and sisters, will we have the motivation to undertake the difficult and inconvenient journey of dethroning Western cultures and learning African languages, in order to discover how God is at work in African cultures. We may also discover how God may want to bless South Africa and the world through these African Cultures.

Photo by Steve Johnson from Pexels 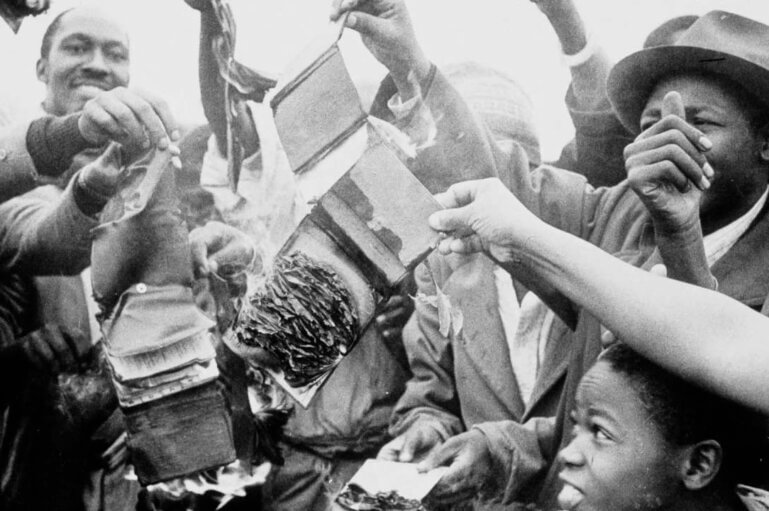 The work of justice includes both critique and energizing hope to imagine a different way of living in this world. A new way of being shaped by the character of God and the values of his kingdom. The story of New Hope SA is just one of those stories of hope.

In this episode, David Cloete sits down with Richard, Rudy, and Micheal from New Hope SA to talk about the realities of being homeless in a pandemic and how one church was able to open its doors to become an accommodation microsite to a small group of men. This episode is a story of faith, inclusion, and dignity which will both inspire and deeply challenge you to consider what the Kingdom of God embodied among the most vulnerable of our city might look like.

The claim that white farmers are being disproportionately murdered and tortured in racially and politically motivated attacks designed to intimidate white farmers and drive them from their lands has over the last few years become increasingly vocal and attracted larger and larger numbers of followers.

In this episode, David and John examine the claim that there is a genocide against white farmers happening in South Africa. Are farm attacks politically motivated? Has the talk of land expropriation without compensation led to a rise in farm attacks and murders? Are farm murders more brutal and violent than other similar events in South Africa? What are the factors behind farm attacks? 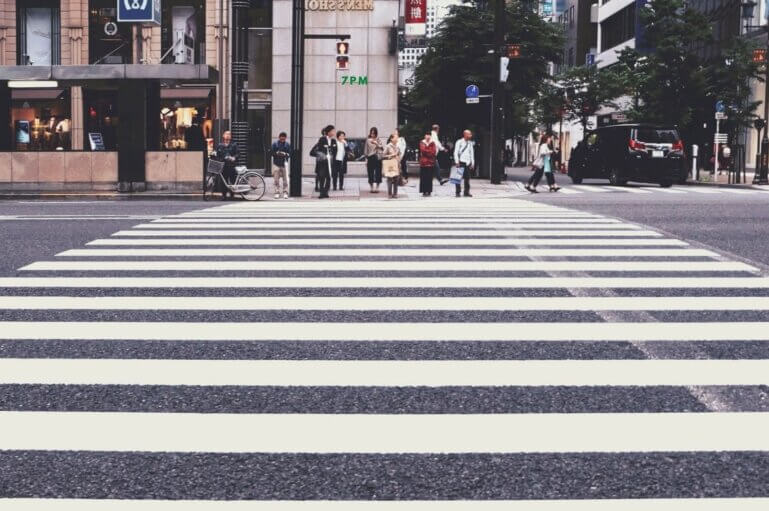 Seeking the Peace of the City: Building a Case for Peace and Repentance in South Africa

In this online seminar Pastor Brian Koela, in conversation with David Cloete, explores Jeremiah’s letter to the exiles (Jeremiah 29:1-8) in particular his injunction that they “seek the peace of the city”. What might it mean for us to seek the peace and prosperity of our own very different cities, paying particular attention to the call to repentance and shalom (peace)? 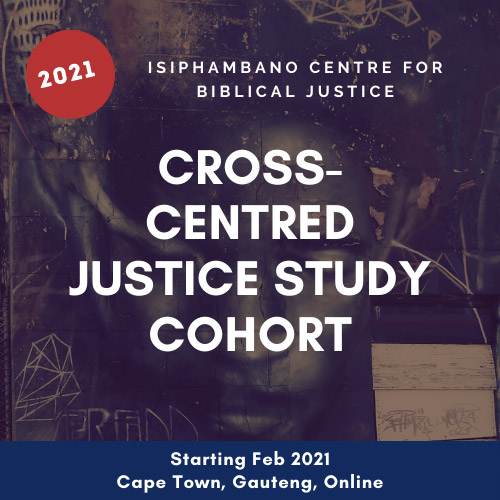